How is cannabis used?

According to the National Institute of Health, cannabis has provided a treatment for ailments for at least 3,000 years. The cannabis plant contains more than a hundred individual chemicals called cannabinoids. Each one creates a different effect on the body. THC (Delta-9-tetrahydrocannabinol) and CBD (cannabidiol) are the primary chemicals used in medicine. Cannabinoids are similar to chemicals the body makes that factor into appetite, memory, movement, and pain.

Evidence supports the therapeutic effects of cannabis in reducing chronic pain, nausea, and vomiting due to chemotherapy, spasticity, anxiety, and inflammation. Medical marijuana is gaining momentum as it proves effective in treating conditions such as Alzheimer’s disease, cancer, Crohn’s disease, arthritis, eating disorders, epilepsy, glaucoma, PTSD, multiple sclerosis, and more. CBD has received a lot of attention as a therapy for people with severe seizures. The cannabis plant continues to verify its rewards in more fields, offering a natural alternative and potential cure of all major kinds of ailments. 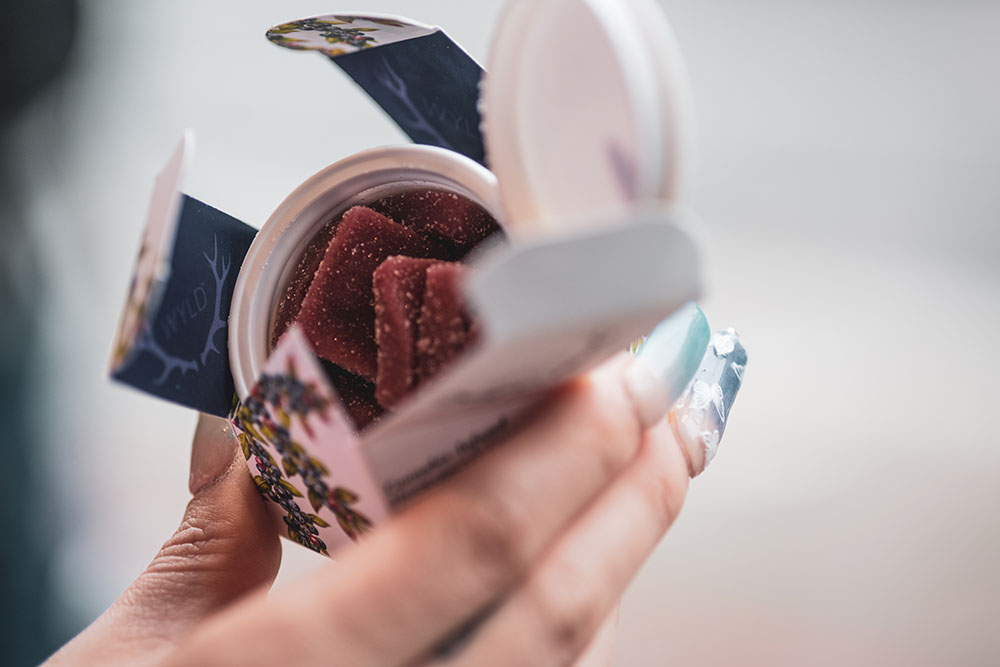 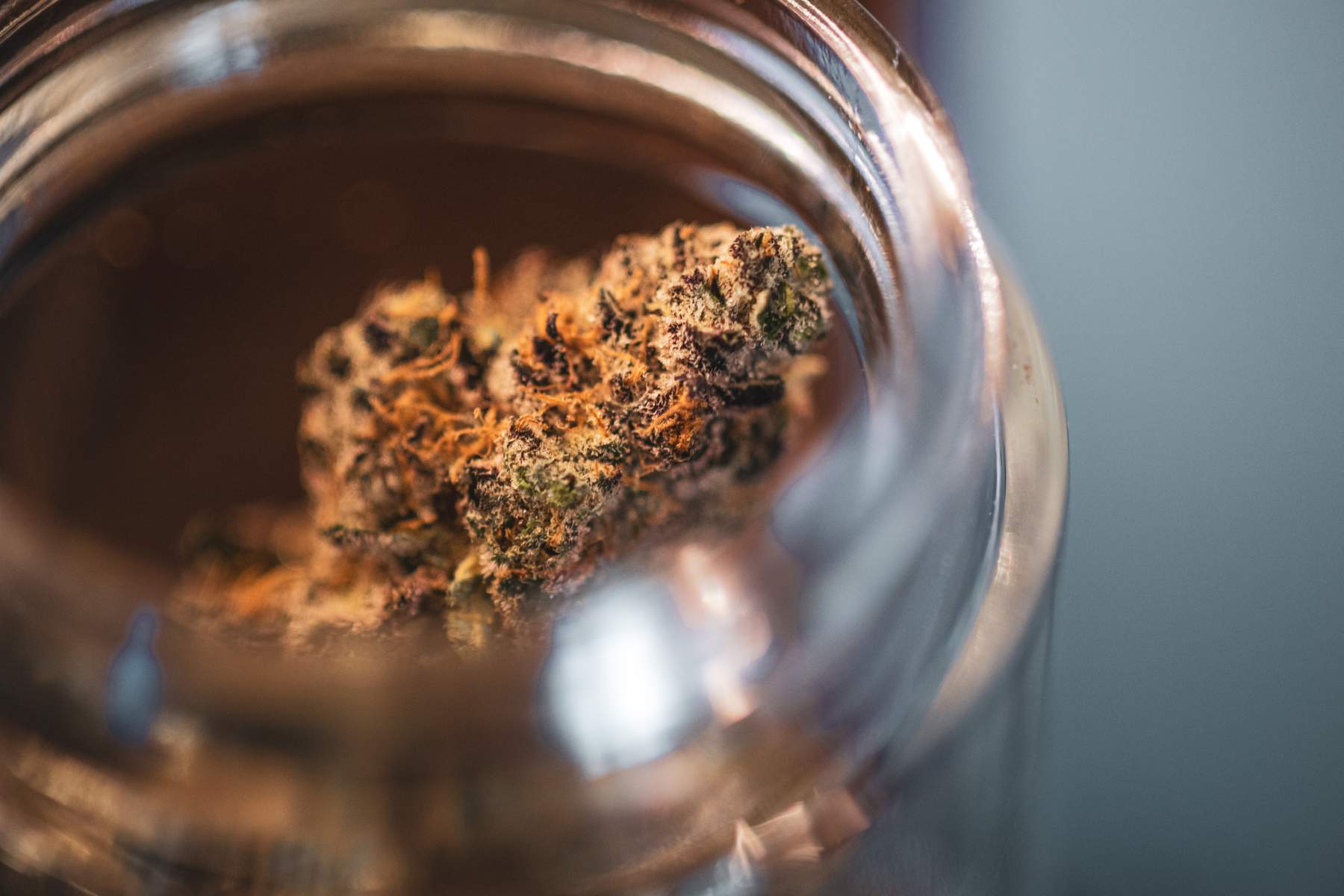 California Prop 65 Warning: This location dispenses a chemical known to the state of California to cause cancer, or birth defects, or other reproductive harm.
Find Us
OPEN DAILY:
8am – 10pm
DELIVERY HOURS:
9am – 9pm
(Pre-orders start at 7am)
1077 Post Street, San Francisco, California 94109
415-346-4338
FacebookInstagramTwitterLinkedIn

Leafly
Newsletter
Get the latest news and offers from Grass Roots in your inbox. Simply add your email below and hit Sign Up!
© 2022 Grass Roots All rights reserved. Designed by Range Marketing | Privacy Policy
License #C10-0000387-LIC 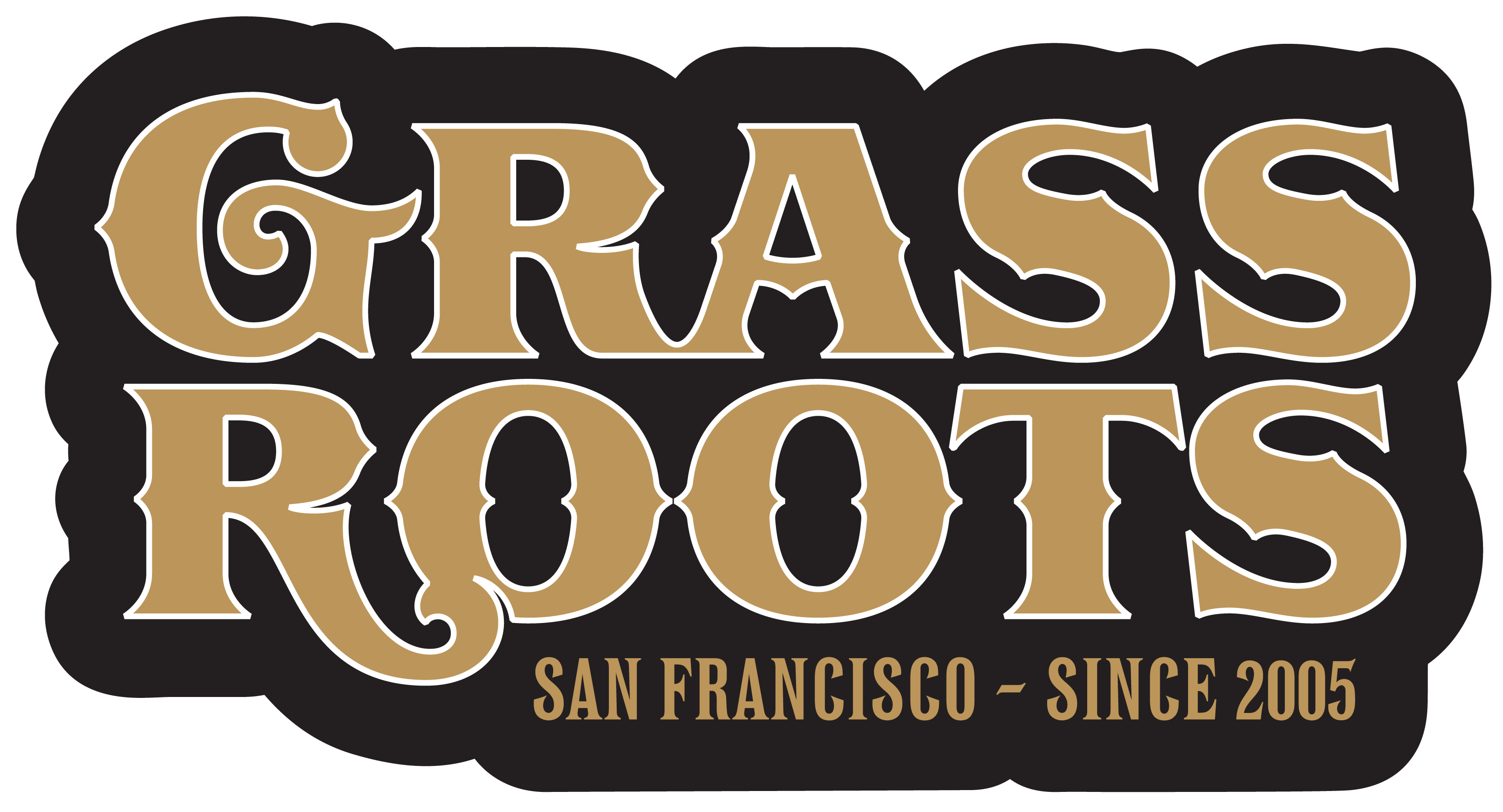 We're sorry, but you do not meet the required age to enter this website.

Join Our Newsletter
Get the latest news and offers from Grass Roots in your inbox. Simply add your email below and hit Sign Up!